This book may be a custom edition only available through your bookstore.
Save money by searching for another book above! 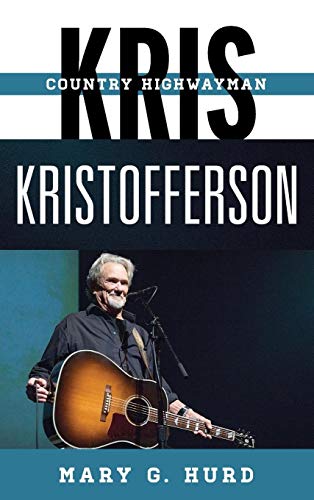 Kris Kristofferson: Country Highwayman, Mary G. Hurd surveys the life and works of this highly respected American songwriter. For many, Kristofferson’s songs remain the gold standard of modern songwriters, and Kris Kristofferson follows the commitment to freedom of expression that has characterized his songwriting and struggles with the music industry. The author also explores his film career, work with the Highwaymen, liberal activism, decision to write and record two albums of material protesting the U.S. government’s intrusion in Central America, and reflowering as a musical artist with the release of This Old Road in 2006 and other studio albums.


Kris Kristofferson: Country Highwayman should appeal not only to dedicated fans of Kristofferson’s work as an artist but also to anyone interested in country music and its influence on modern Americana and the roots of music traditions.

If you have this book go ahead and post it here and your listing will appear for all students at your school who have classes requiring this specific book. Make sure to price the book competitively with the other options presented, so you have the best chance of selling your book.

Harmonization at the Piano

Listen to This Plus NEW MyMusicLab with eText -- Access...

The Complete Collaborator: The Pianist as Partner 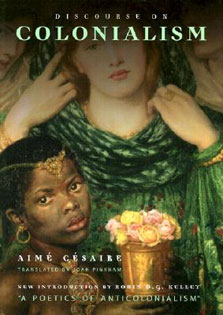 What college do you go to?

Our textbook exchange only contains local listings posted by other students. In order to match you with nearby listings select your school.